4 Books That Kept Us Company This Summer 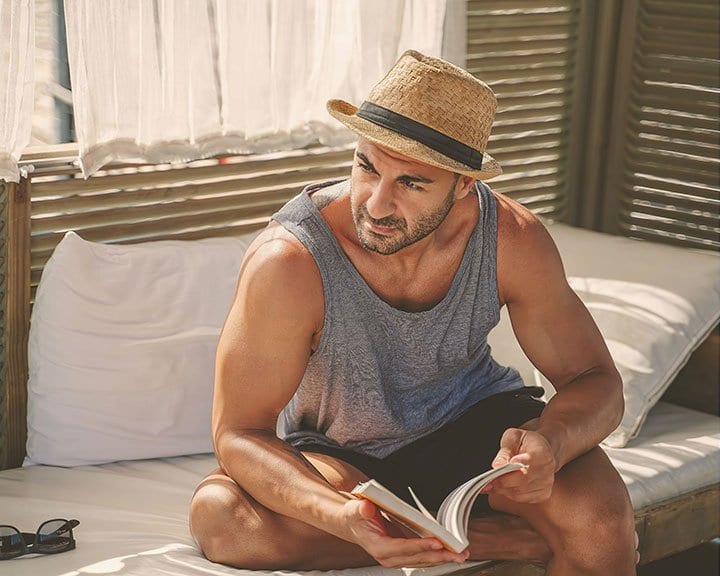 Our 4 Favorite Books From This Summer

It’s summer and it is simply the best season to enjoy the warm breeze of air on the beach. What could be better than lying on fine white sand as you enjoy your glass of sweet lemonade? Doing it with a page-turner novel!

So, what should you pick? What should you read? Worry yourself no more, for we have listed four light summer reads that will add a relaxing detail to your beach experience this summer.

Every woman looks for someone to spend her life with but that, was not included in Olivia Monroe’s list when she moved to LA. Well, not until she met a funny, charismatic gentleman named Max Powell at a hotel bar who happened to be a famous junior senator. Just the idea of dating a politician made Olivia rebuke the idea once more until a chocolate cake with a charming message was sent to her office. Would Olivia finally open her heart despite the obvious risk of dating a famous man? Would she be brave enough to open her life to the world of paparazzi just to win Max’s heart?

From the author of The Proposal and a Goodreads Choice Awards Best Romance Awardee, Jasmine Guillory’s new novel will surely take you into a page-turning read as it is obviously covered with humor and romance. Notable for her strong, empowered and independent female characters, Guillory will once again highlight how the women of this generation fight for their aspirations with courage and hope. 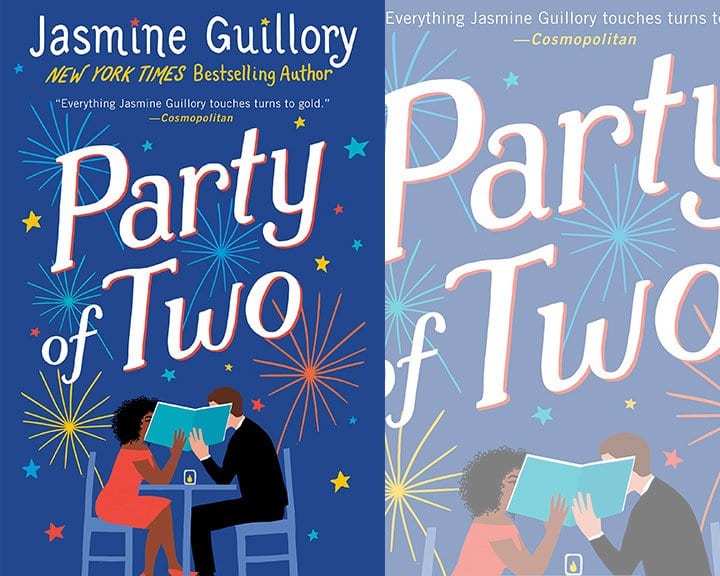 This novel follows the story of two writers Augustus Everett and January Andrews: a literary fiction writer who loves to kill people in his stories and a romance writer who no longer believes in love. The two would take the journey of stepping out of their comfort zones in search of new inspirations and revival of their passions: January would be writing the next great American novel by interviewing surviving members of a backwoods death cult while Augustus would write a happy novel where no character should die.

In this beautifully written novel by Emily Henry, the author of New York Times bestselling book The Love That Split the World, we will feel the unique vibe of romance and adventure. As the story advances, you will be taught of the essence of courage in every vivid scene that is perfectly described by Henry. 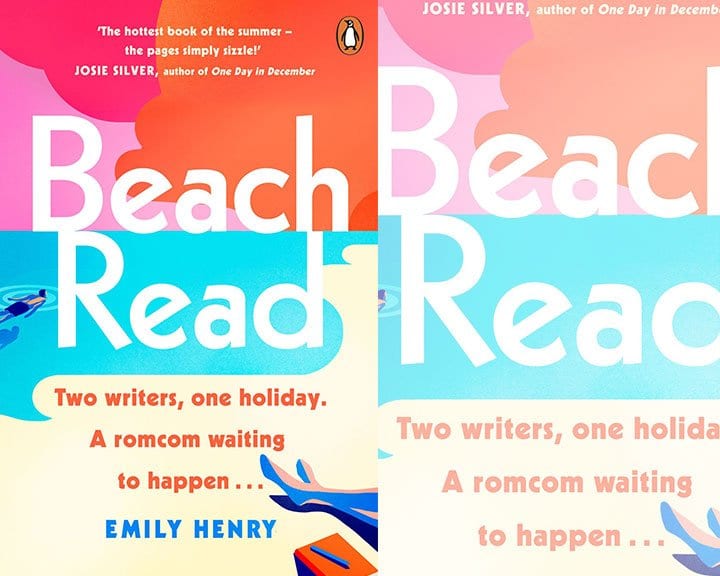 Just like any other man, Jesse Strong is known to be a tough-spirited boy who knows a lot about girls and how to easily get rid of them once they fascinate him no more. But once his adoptive mother, Mama Joy, passed away, Jesse and his three brothers were left to keep their mother’s knitting shop open, the Strong Knits. The other three siblings turned down the idea of keeping the business, but Jesse, being the most loving son of Mama Joy, decided to keep his mother’s legacy running. Jesse then received a lending hand through Mama Joy’s part-time employee, Kerry Fuller who has a secret crush on him. The duo tried innovating the products of Strong Knits to keep the sales going as they both struggle sewing each other’s heart torn by fear and distrust.

In this marvelous story, Kwana Jackson put her dreams of being a fashion designer and a writer into her rich descriptions of the novel’s page-turning scenes. Kwana, also a USA Today bestselling author, breaks the mainstream concepts of the society in this powerful novel that teaches us trust and respect. 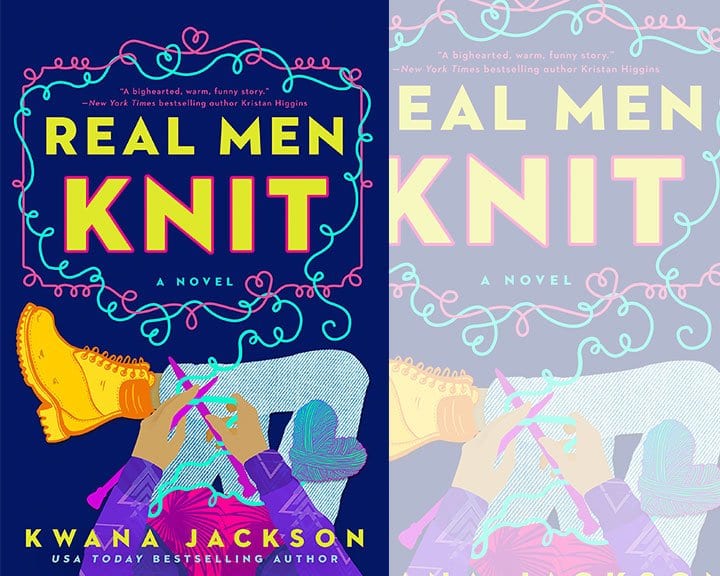 Annie Cassidy has always loved the idea of living a rom-com life. She spends her days dreaming to meet her very own Tom Hanks: a sweet and charming gentleman who owns a boat and who would take her on a lavish vacation. That would be easy if she would lower her expectations and her high standards for the boys waiting for her heart.

One day, Annie finds herself working as a screenplay writer for Drew Danforth. This leads Annie and Drew into solid rom-com moments but Annie dismisses the idea. Drew is an arrogant actor who’s incapable of fulfilling her fascinations for love, right? Or maybe not.

Kerry Winfrey, who’s fond of reading inappropriate books at the library, takes us into a rollercoaster story of Annie and Drew that will make us laugh and fall in love once again. Winfrey, author of Love and Other Experiences, once again published a novel that highlights the beauty of taking a tight grasp of your dreams and pulling it into reality. 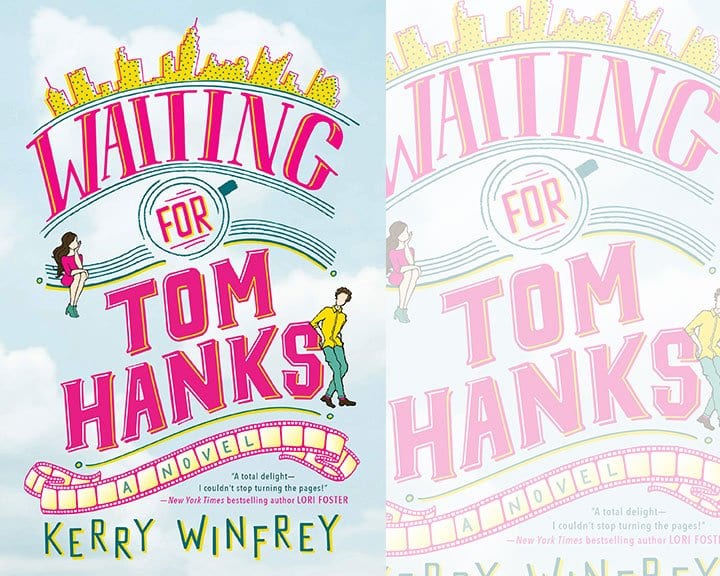 Have you already made your choice? Well, whatever book you choose, we’re sure that it is something you will enjoy. So better start your car’s engine and hit the road. 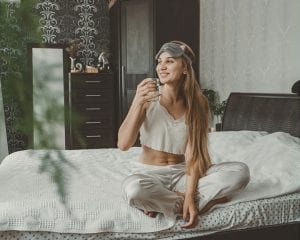 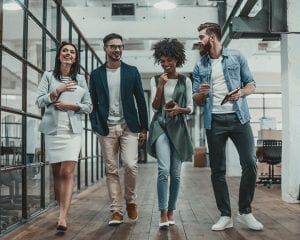 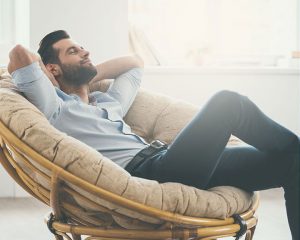 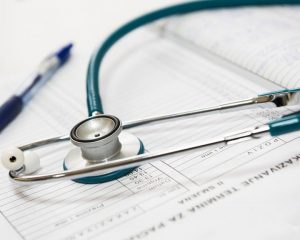 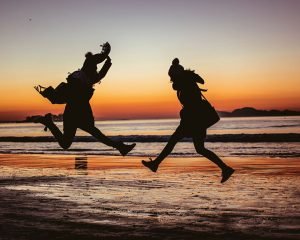 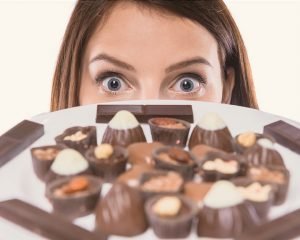 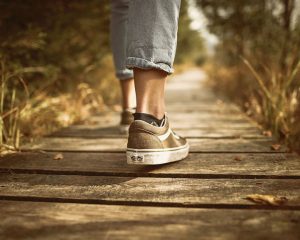 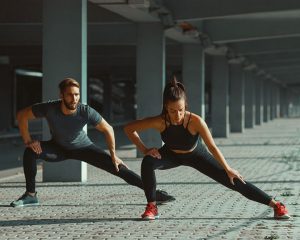 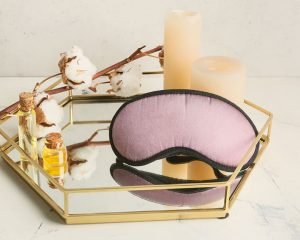 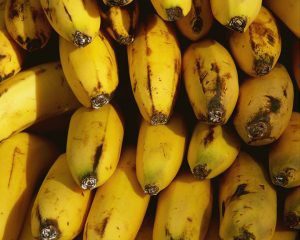 Fruits To Improve Your Daily Energy 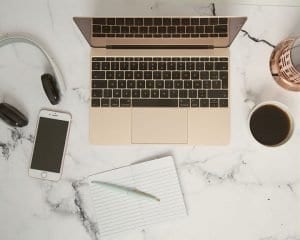 The Daily Routine For Maximum Productivity and Creativity 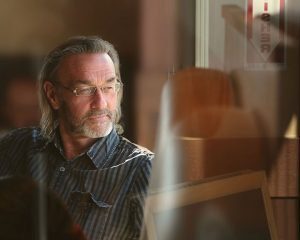 Health For Men: How To Improve It? 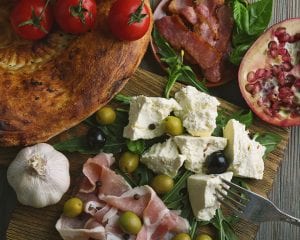 The Best Books About Mediterranean Kitchen 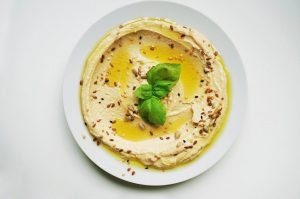 Homemade Hummus: How to Make it Taste Great? 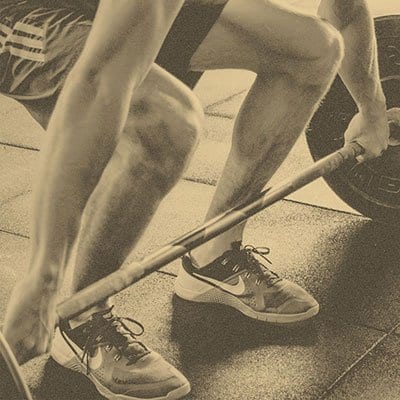 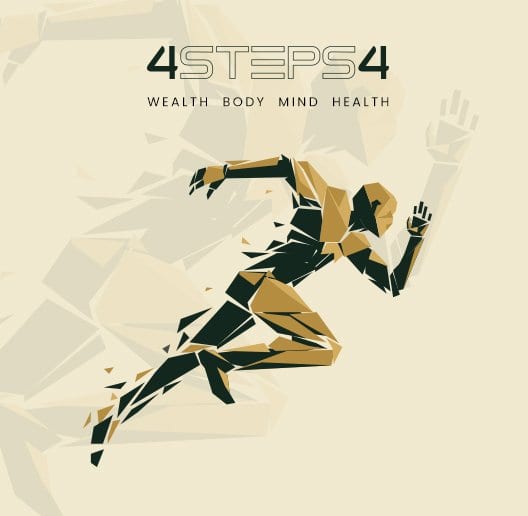